On the Good Girl Project

The Good Girl Project is a meditation on a woman’s search for self and place within the stereotypes and mores that our media saturated society envelops all our waking moments in. It critiques our culture’s usage of fantasy and longing to manipulate our understanding of identity and belonging — especially as directed at and marketed to the female. The project is also a reflection on my own experiences as an ostracized adolescent and the class slut in my junior high school. This experience, slut shamming and ostracization, (which continues to be that of many young women) has and is still used as a culturally condoned method to teach the excepted gender bounders to children and young adults, both male and female.

The project consisted of over 250 drawings made on 11″x17″ paper which were then photocopied repeatedly and posted on the streets in New York City, as well as brief forays in Buffalo NY, Memphis TN and as a billboard in Moscow, Russia. In blanketing the urban canvas (approximately 10,000 posters were put up) I was referencing a long history of political posters, going back to Daumier in the 19th century through the recent work of the Guerrilla Girls and aids activists.

The hope was by throwing these social constructions up on city streets so that they would appear from nowhere out of context and with a relentless repetition, a questioning and introspection would be forced on the viewer making them see their own complicity with and self conceptions developed in relationship to these stereotypes.

To quote the Daily News, “…the city’s premiere guerrilla artist, makes us think – yes, actually think – every time we walk down the street.”. 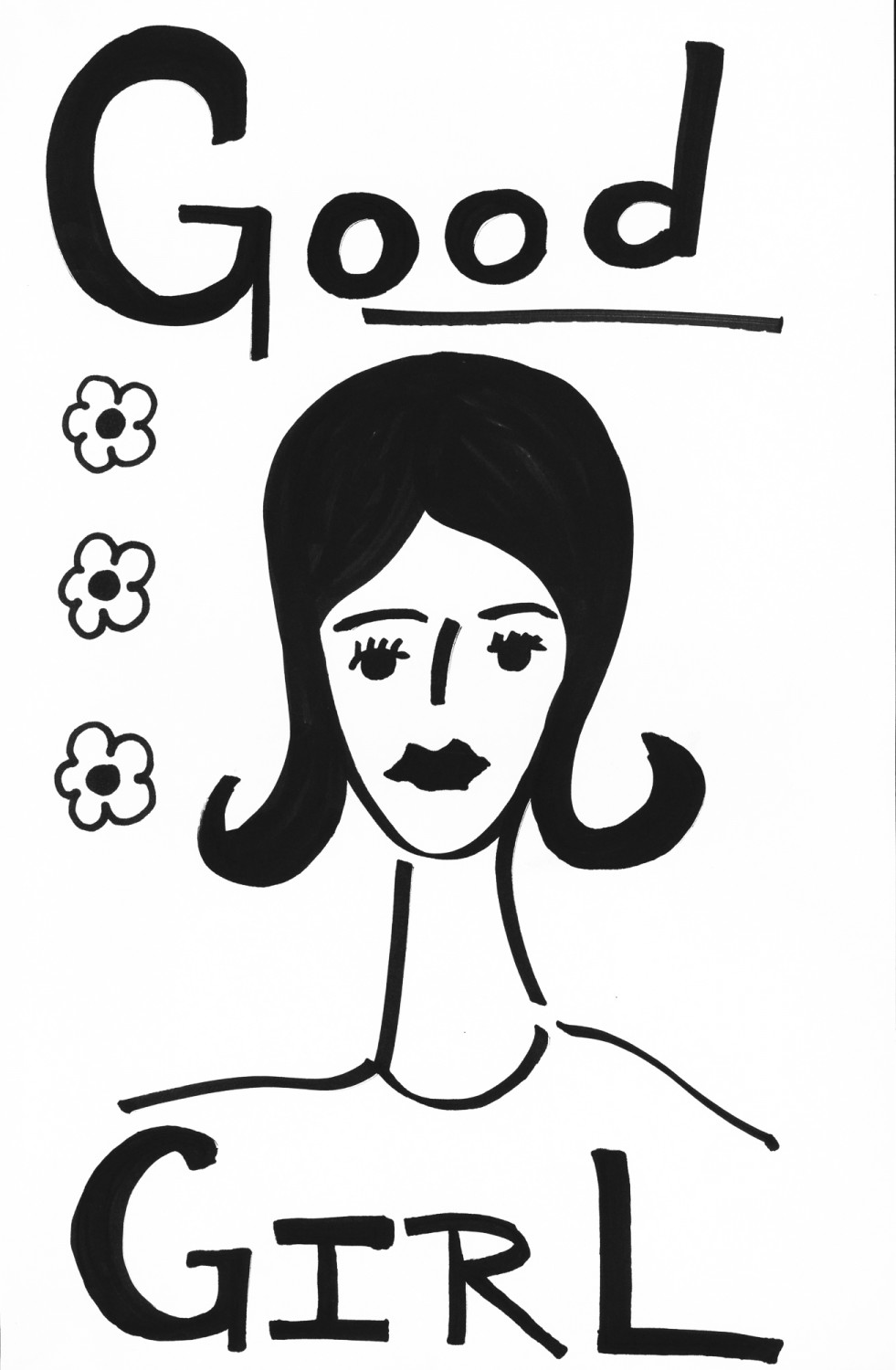 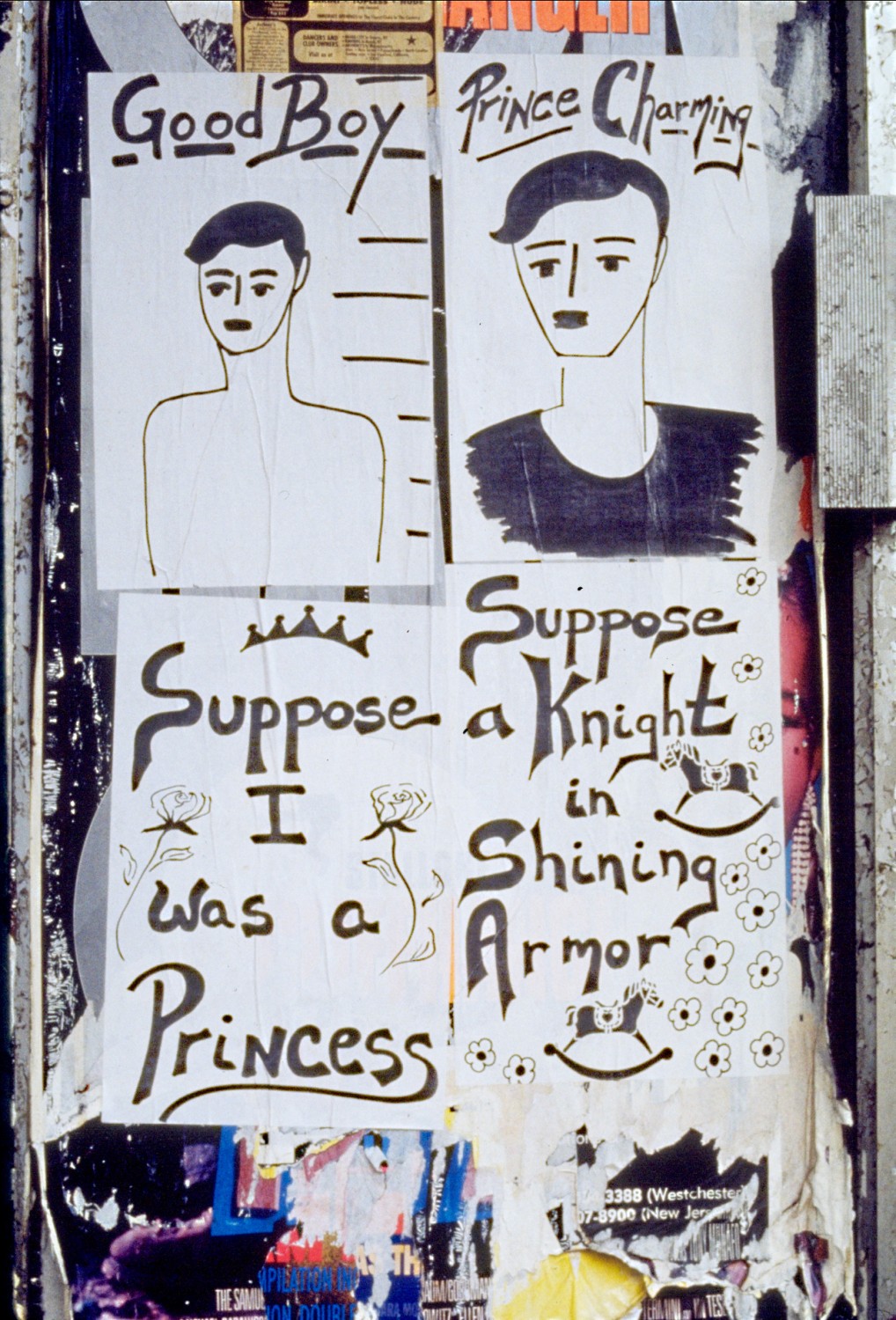 Posters on the Streets
GALLERY -> 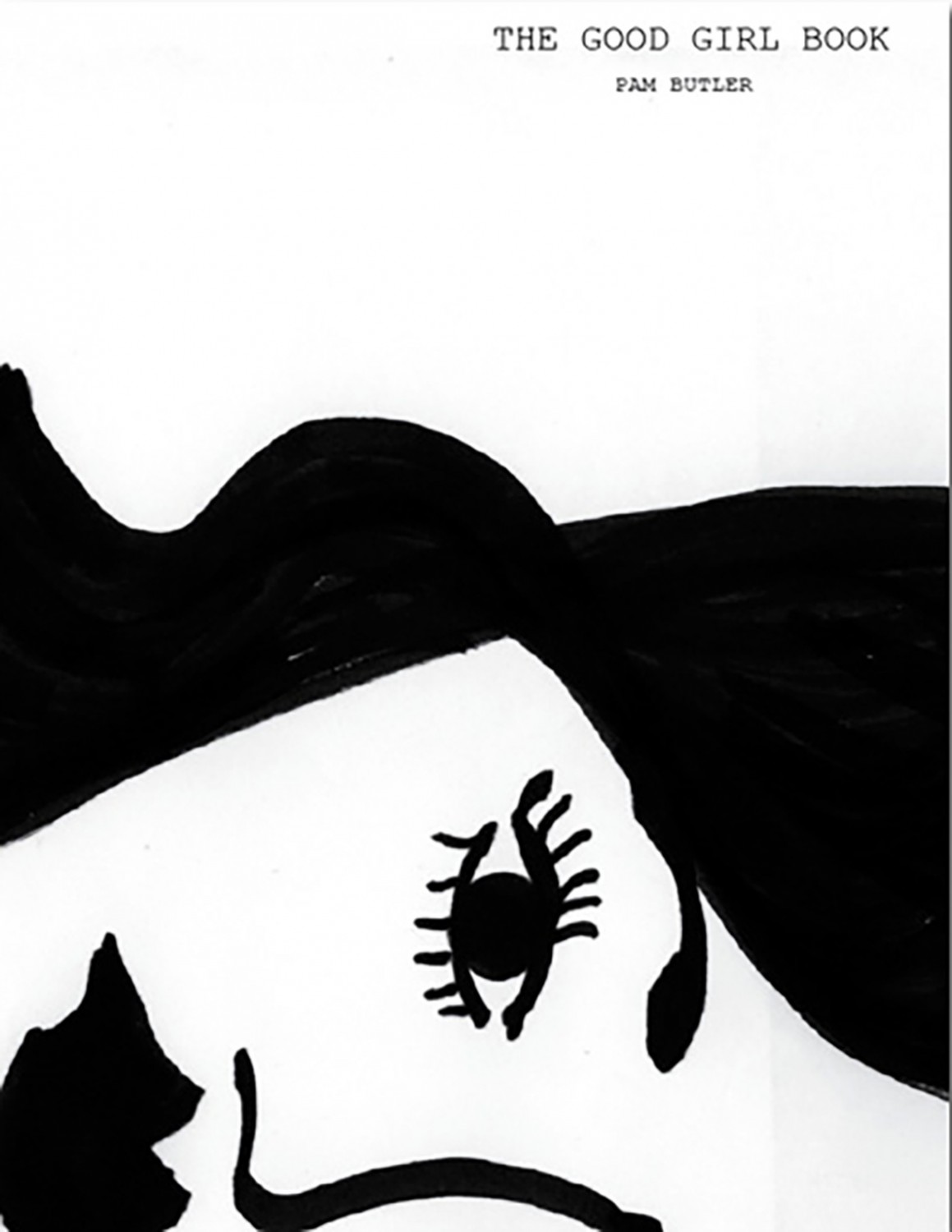 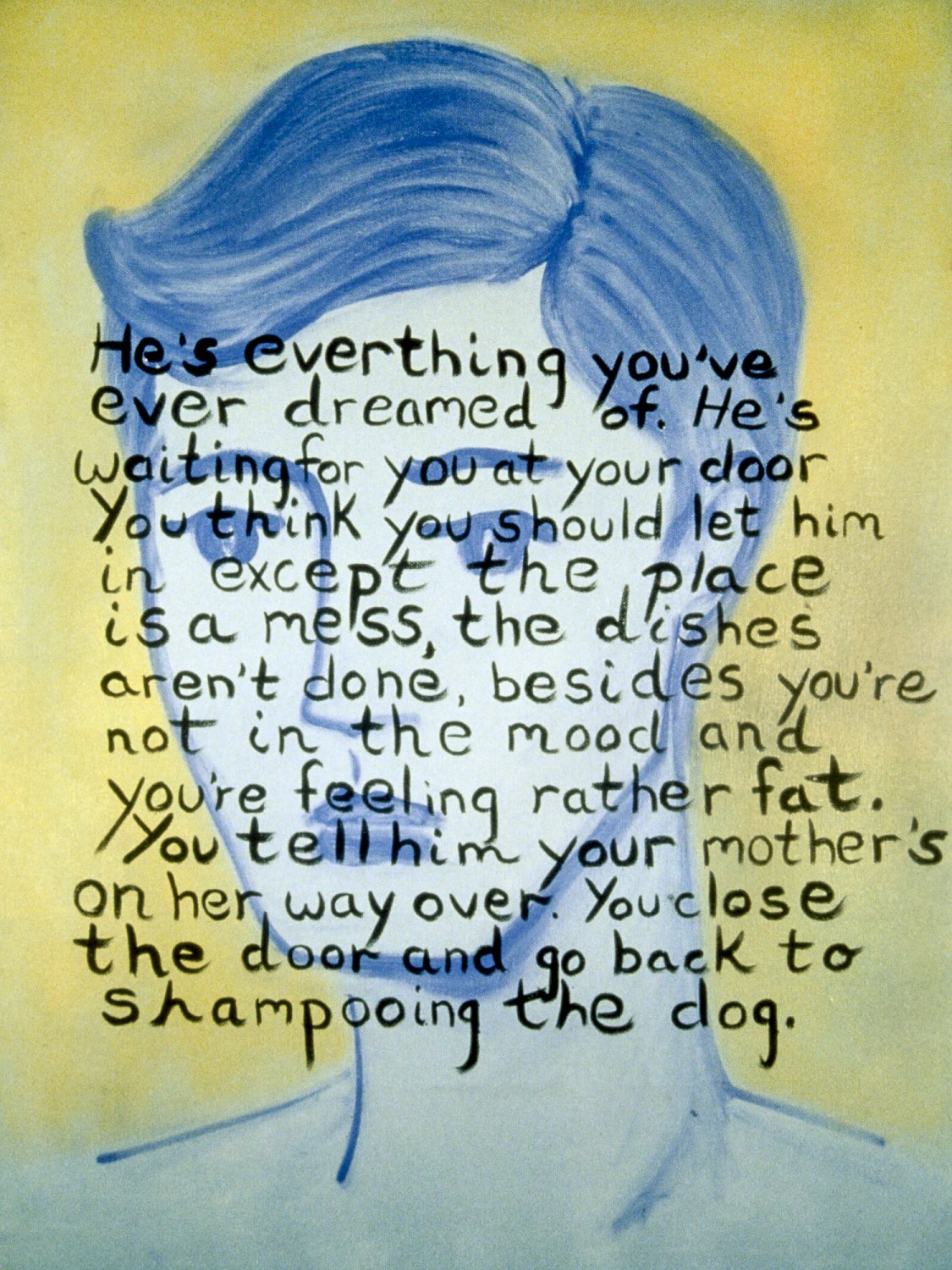