Who’s the Prettiest of All

The focus of my work is often directed towards how the granting of agency and power within the social sphere manifests in our culture’s visual landscape and especially how it manifests in relation to the female. This new project, “Who’s the Prettiest of All”, is not only attempting to look at the cultural representations of the female and what these representations say about feminine social rolls, but also at masculine power and agency and how this is reflected in our visually saturated culture. It is an investigation of these prescribed male and female rolls and how they interact and play off of each other. It is an exploration of the manifestations of female to male power dynamics and how the social ordering underlying these dynamics consistently and continually are reinforced within our visual environment. There is, of course, the caricature of the wealthy aging tycoon leering at a young and ripe (as in at sexual and reproductive peak) showgirl. But it is the more subtle and nuanced enactments of our social roles and the various ways they contain or lack social agency that interests me. It is in these nuances where the perpetuation of a culture’s power norms are quietly and constantly reinforced becoming seemingly locked in place and viewed as timeless truths.

Finding how exactly to represent in my visual practice this complicated and more subtle interplay of female versus male social agency & power eluded me for quite awhile . Especially elusive to me was how to represent masculine power within a simple pictorial vocabulary that would allow for the depictions of the nuances of gendered interactions I wanted to explore. There are a few places in past work where I found images that worked within a specific context, for example in my Good Girl Book where the figure of the Apollo astronaut served as a masculine foil of a sort to the female narrative of the book. But I didn’t feel I had yet found how exactly to visually speak to these cultural dynamics of authority, power and constructed social and gender roles and their interactions. I wanted a path into the multiple visual clues that are found in the layers of messaging in, for example, the difference between a woman’s dress heals and a man’s dress oxfords or the type of smile and general demeanor expected of female versus male public figures or the messaging of the different roles played by Santa Claus versus Mrs. Claus in popular culture.

It’s 2018, not long after Hillary Clinton had lost the electoral college vote while running with a hyper misogynistic microscope trained on her every gesture, phrase and outfit, a loss that still stung {see my essay}. I was in DC to visit an old friend and take pictures of the Miss District of Columbia pageant as a continuation of my Miss America series. I found myself on a free afternoon at the National Portrait Gallery in the wing with all the official paintings of the then 44 former (all male) presidents. I had recently finished a group of watercolors of the 51 contestants in that years Miss America pageant. Here was this group of portraits of male power, not just a singular male in a suit & tie or 60’s astronaut hiding under his white armor, but a representation of an historical arch of male power; a group of men at their peek of authority to counter the visual stereotype and social assumptions contained in the female pageant contestants seen at the peek of their sexual/reproductive powers. It was in these paintings of all these powerful men making an arch through US history that I began to feel my way into the development of this new project. They became the glue to hold the disparate images and ideas I had on this subject together in dialog.

Please note this gallery is not representing a finished project but rather one still very much in development. It includes pages from the projects first finished work, a risograph book, “Presidents & Beauty Queens” published by Endless Editions. My goal is to form “Who’s the Prettiest of All,” into an installation including paintings, works on paper and wood, found objects, sculpture, video and sound. 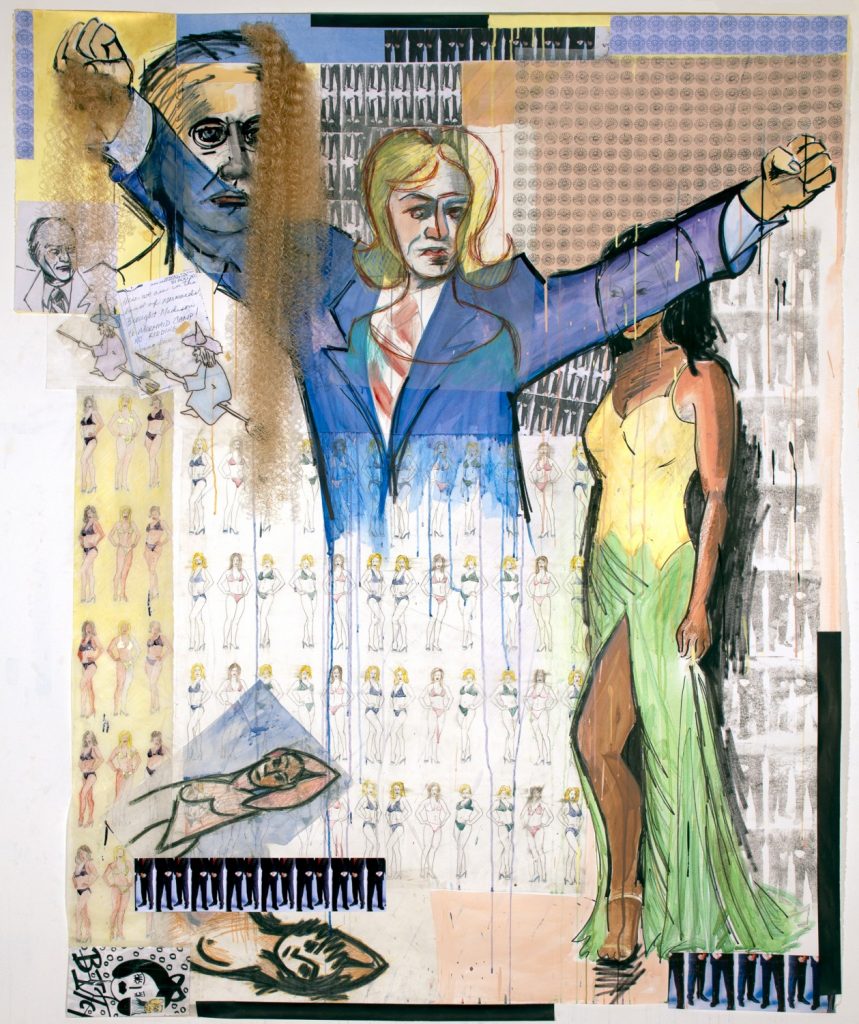 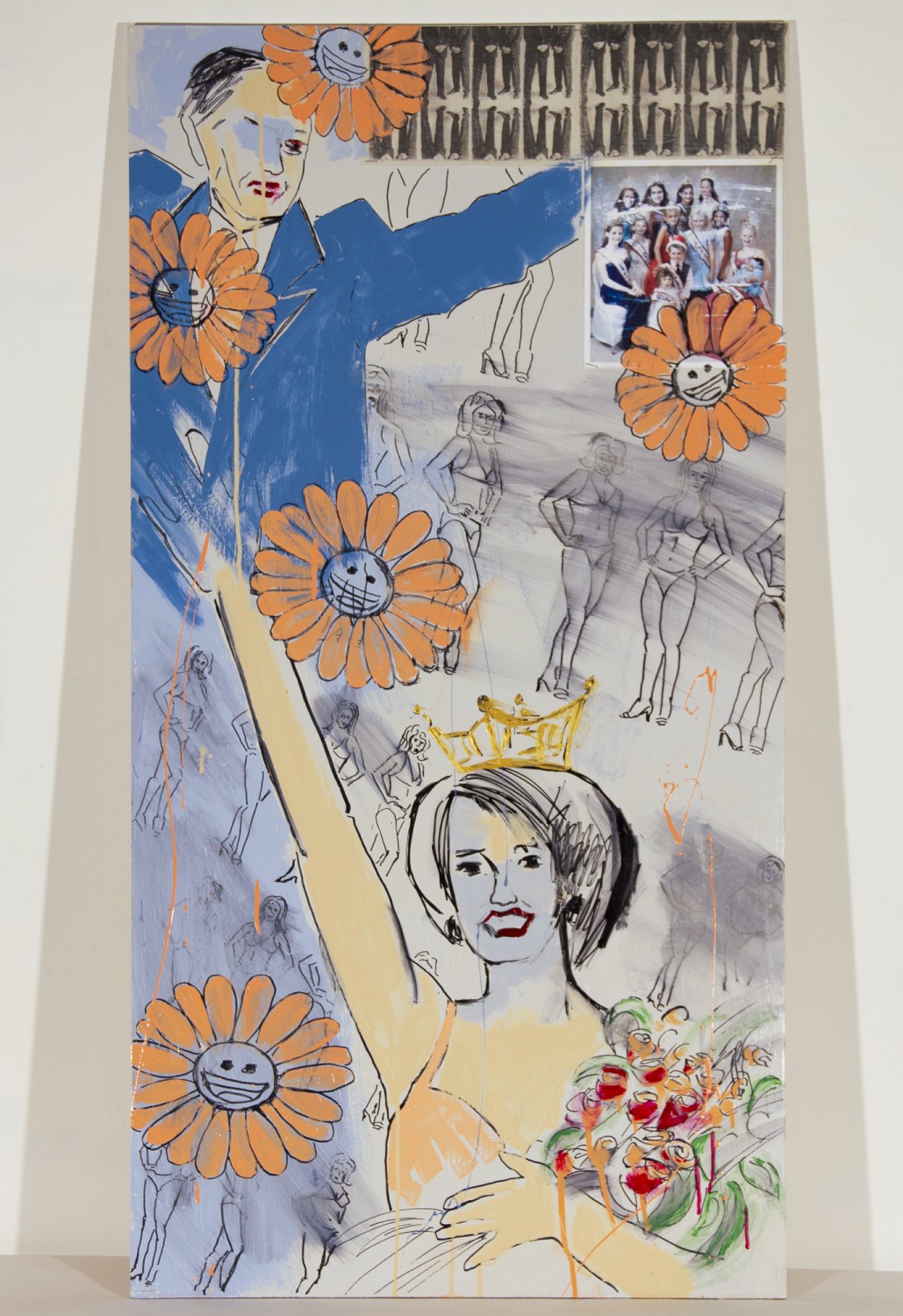 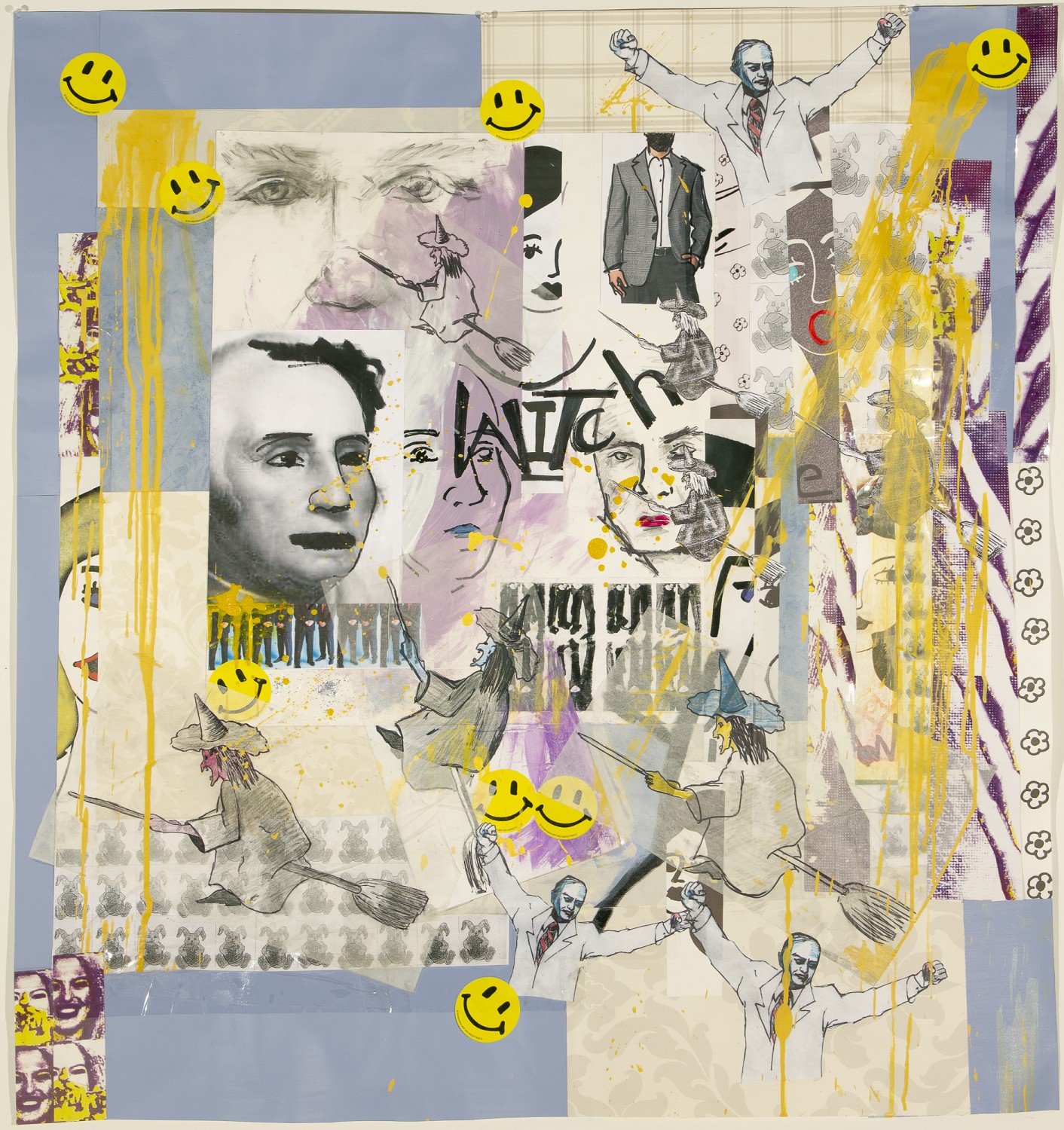 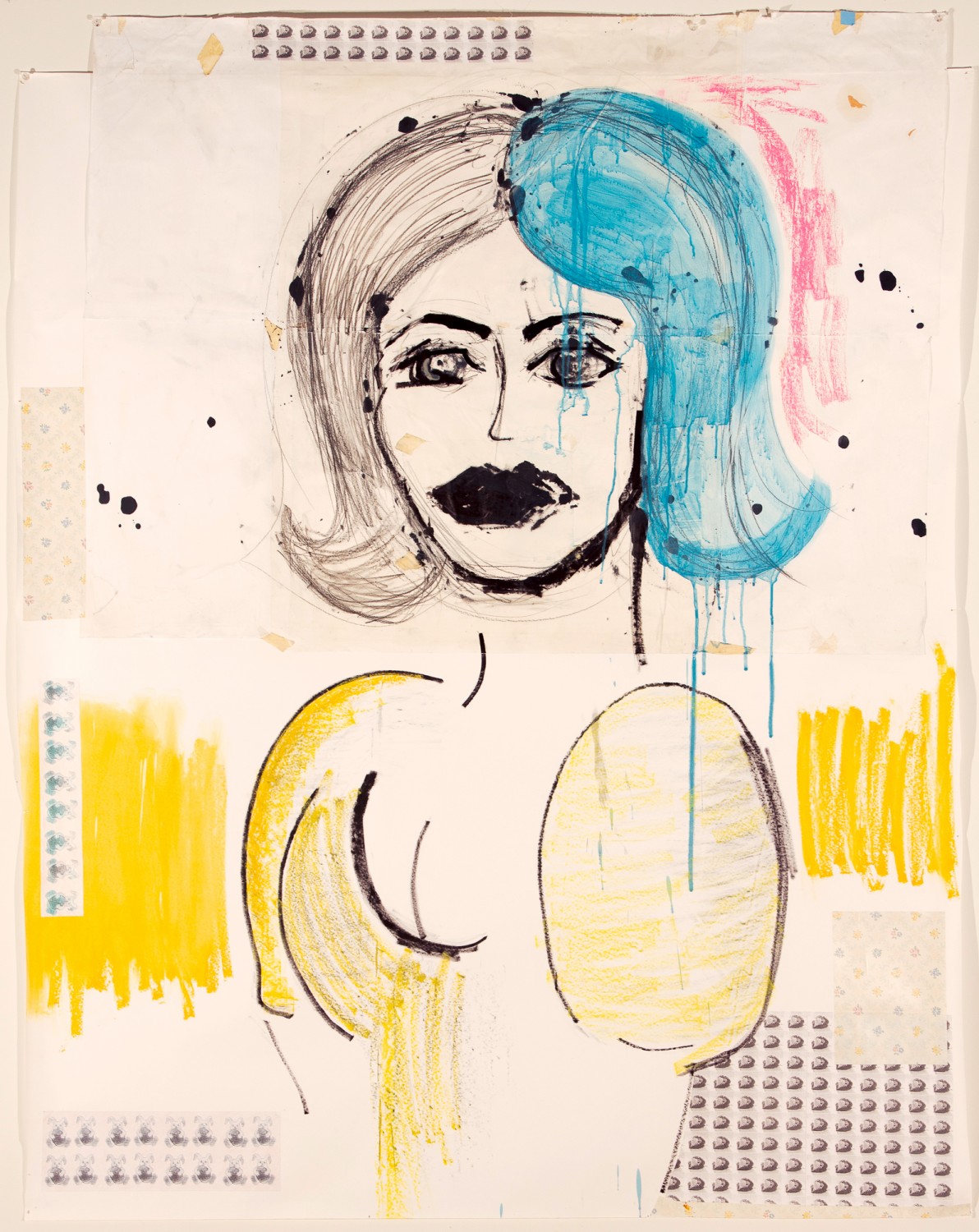 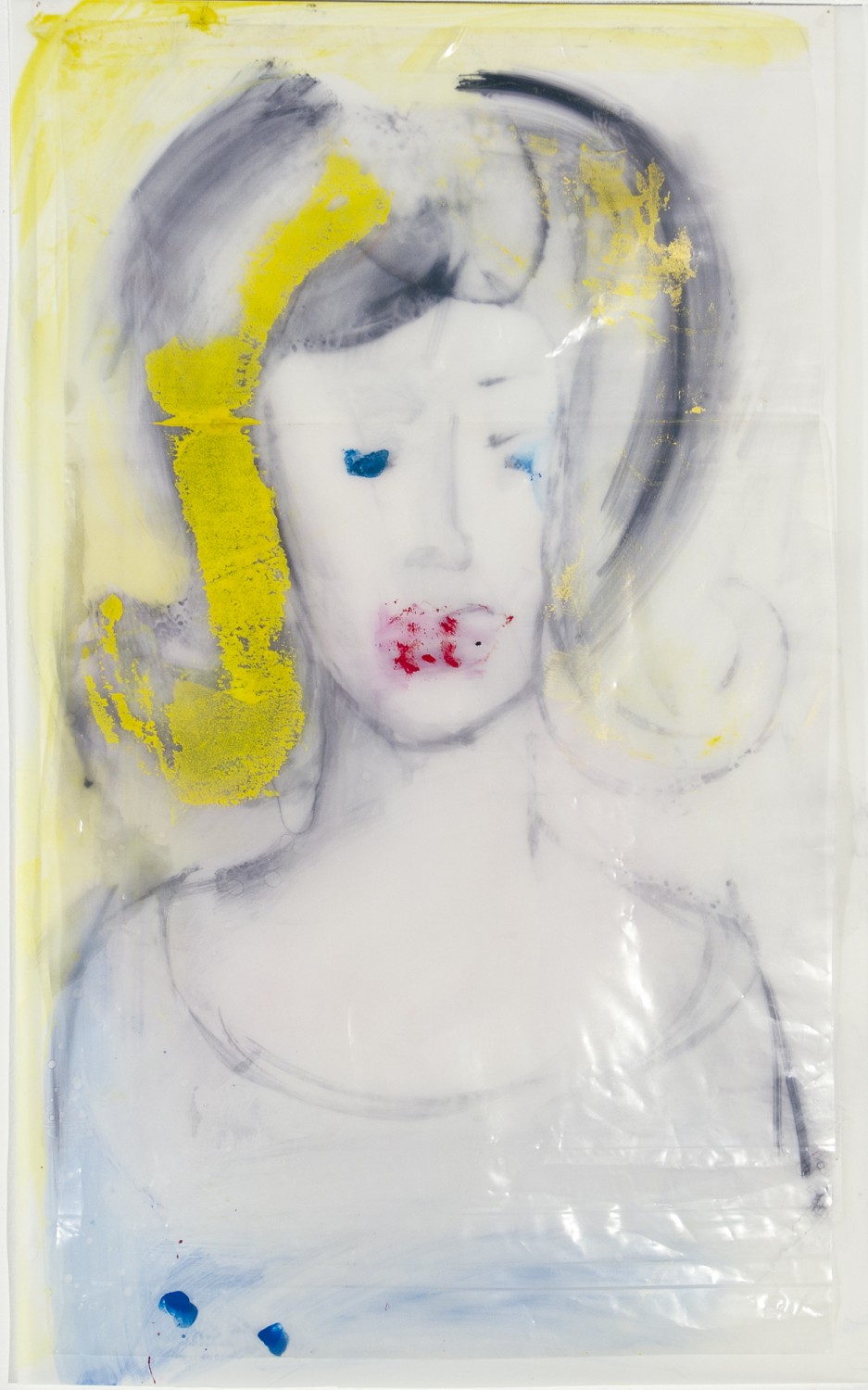 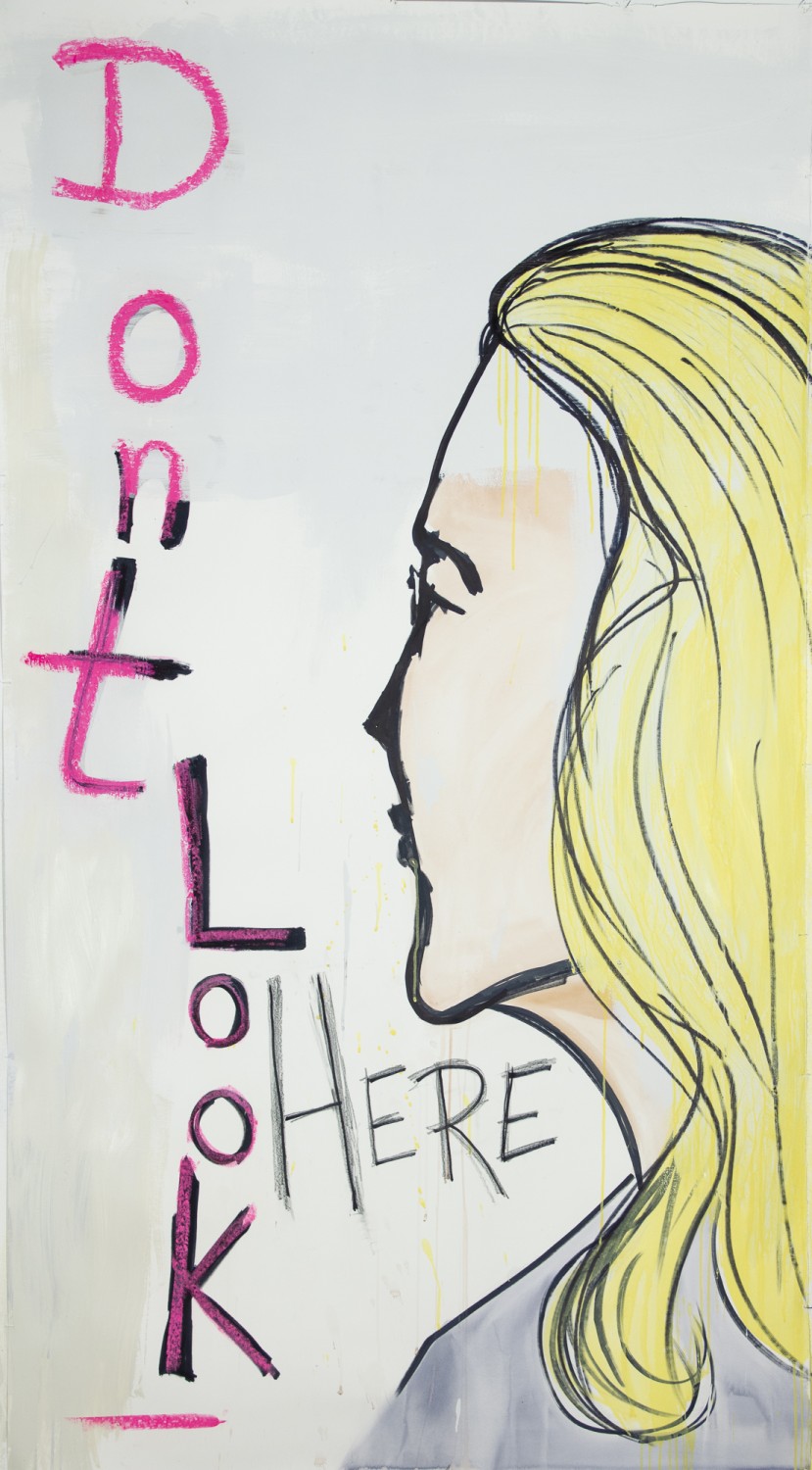 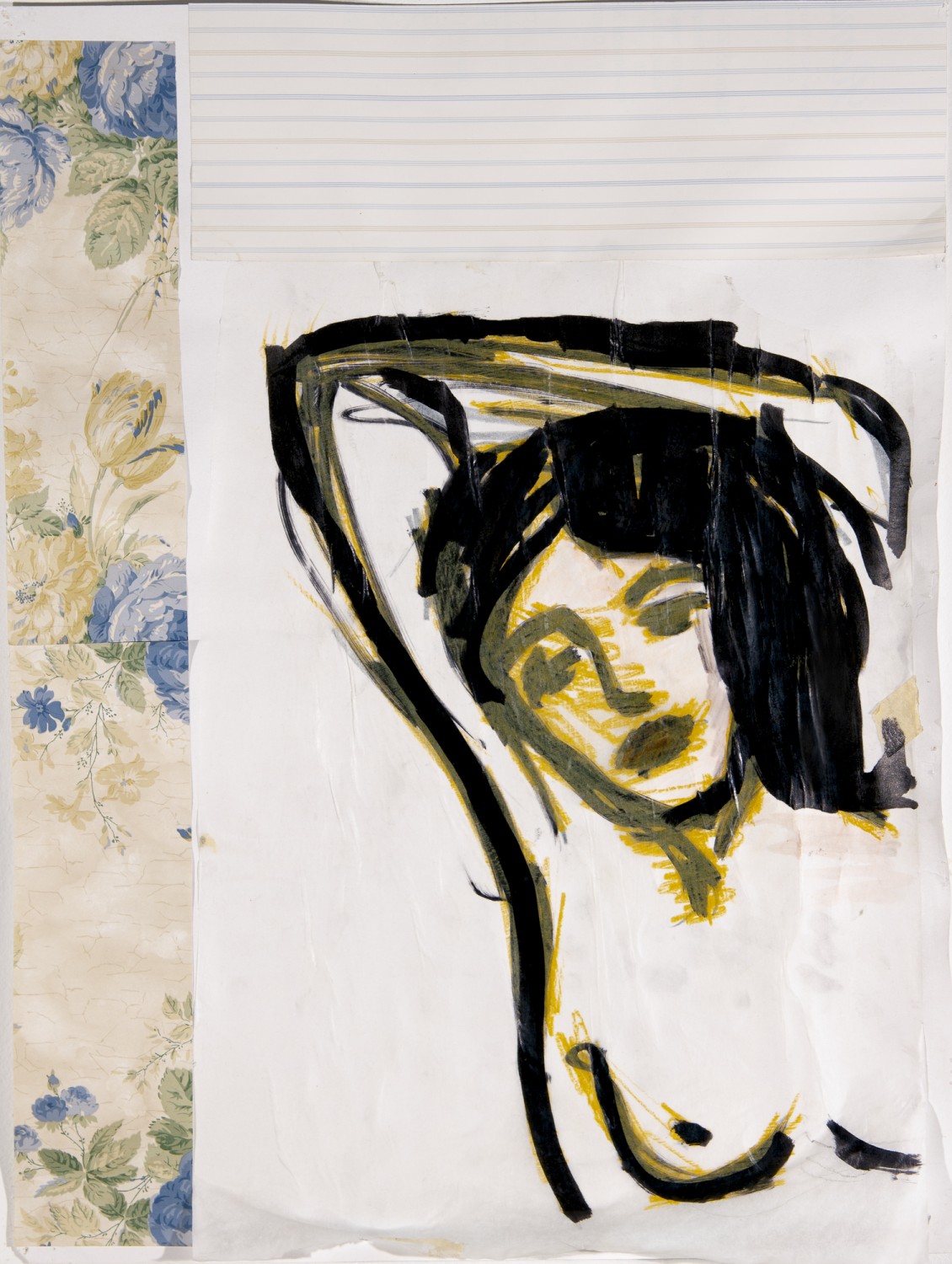 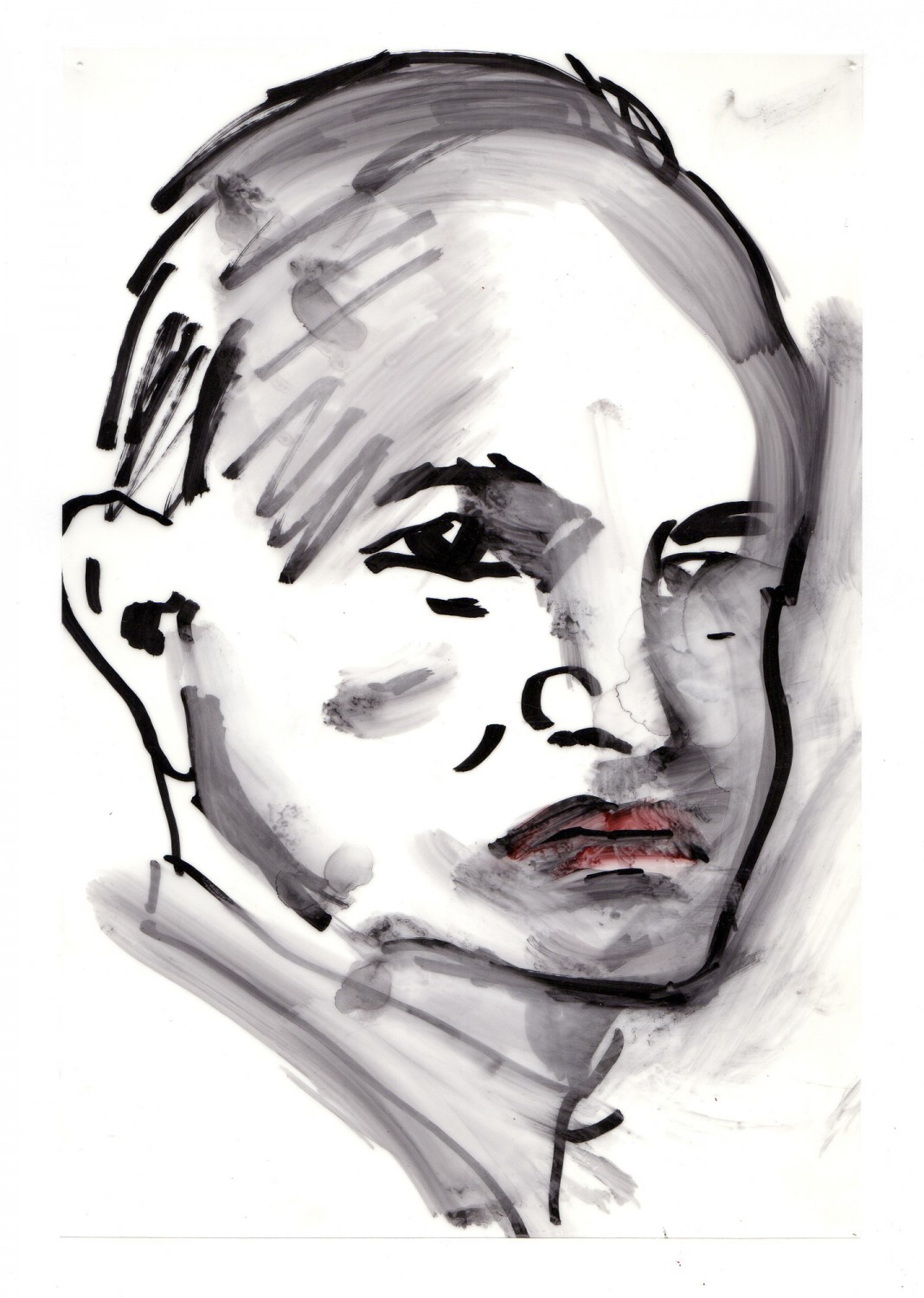 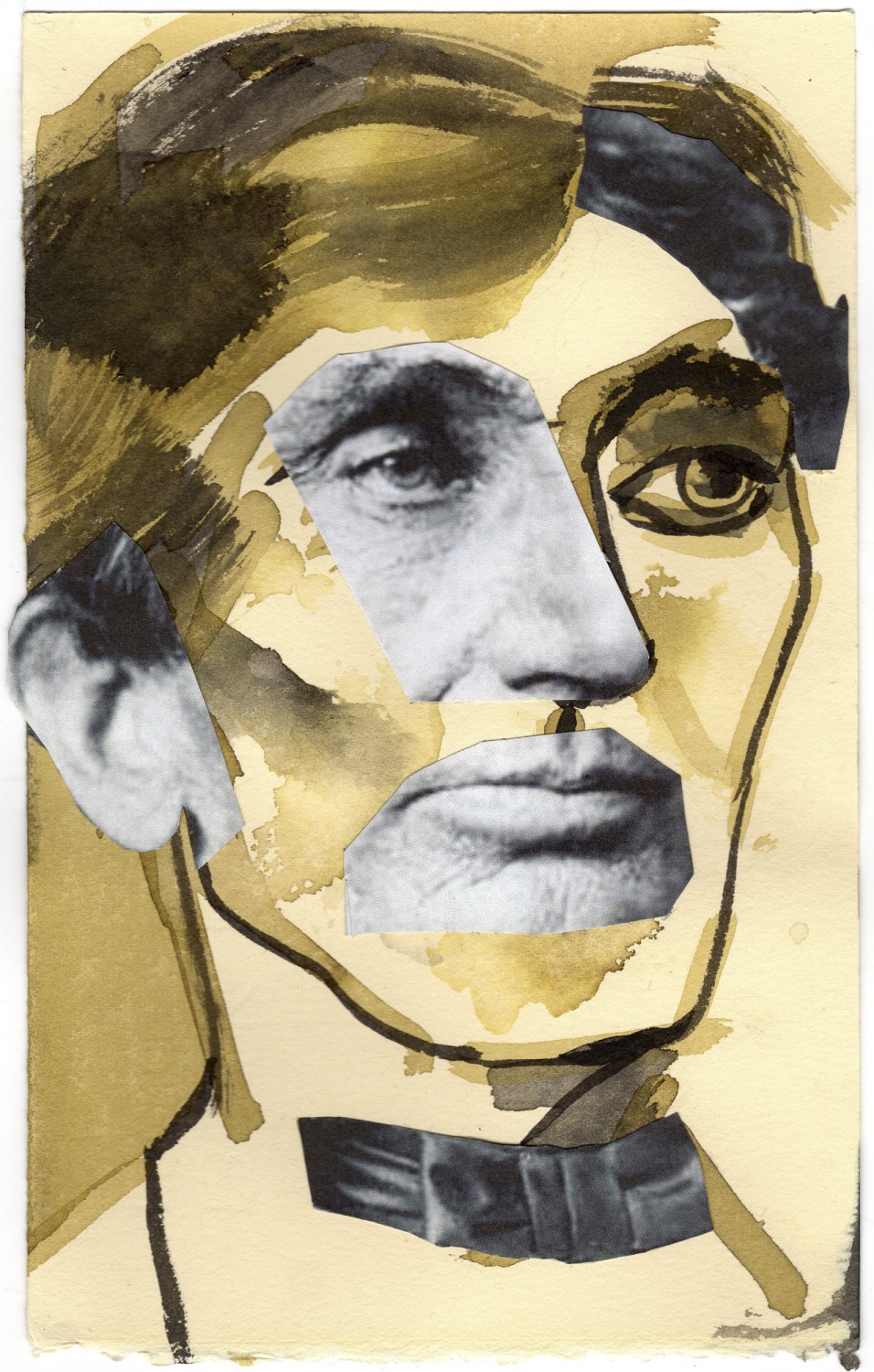 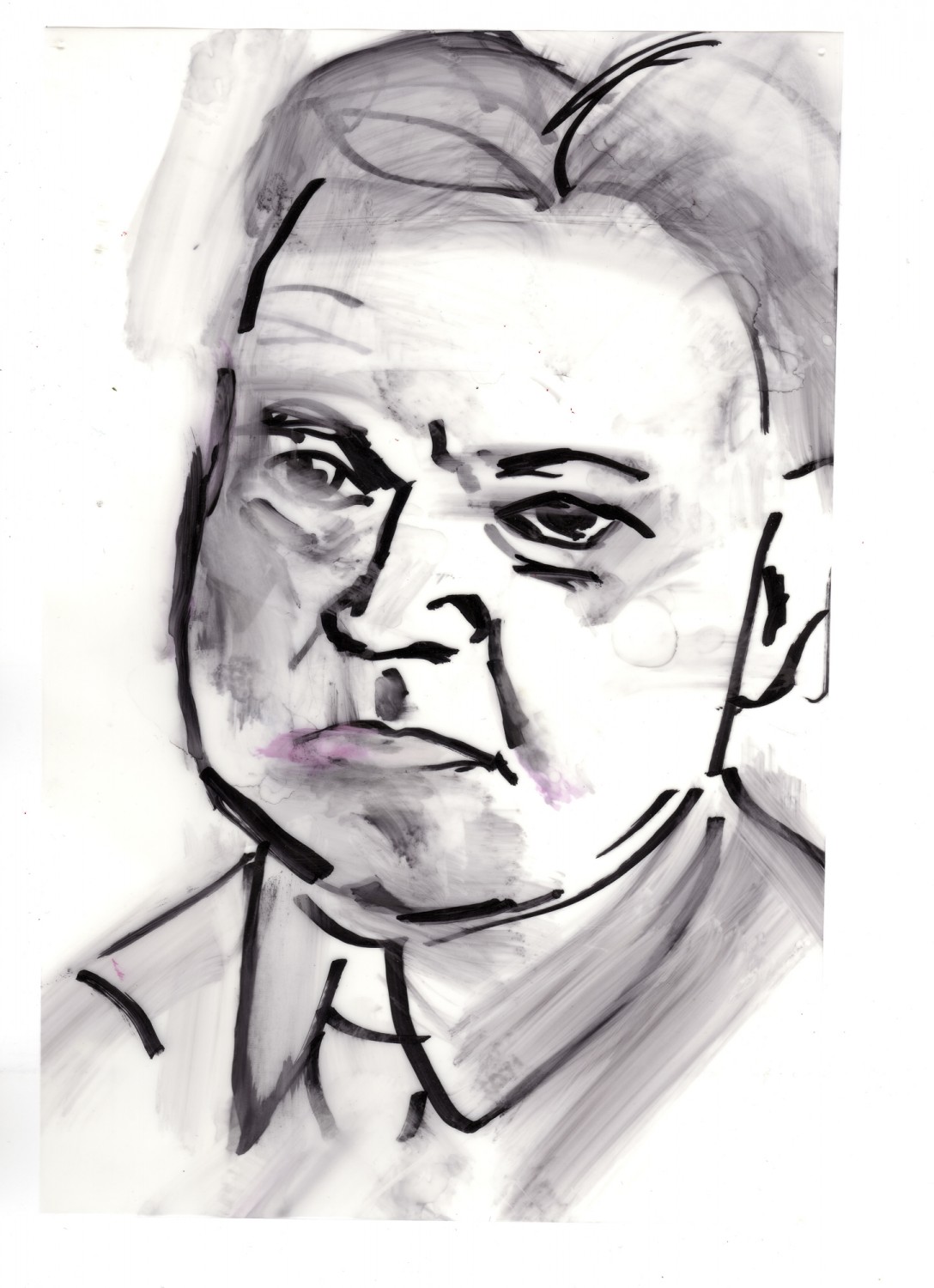 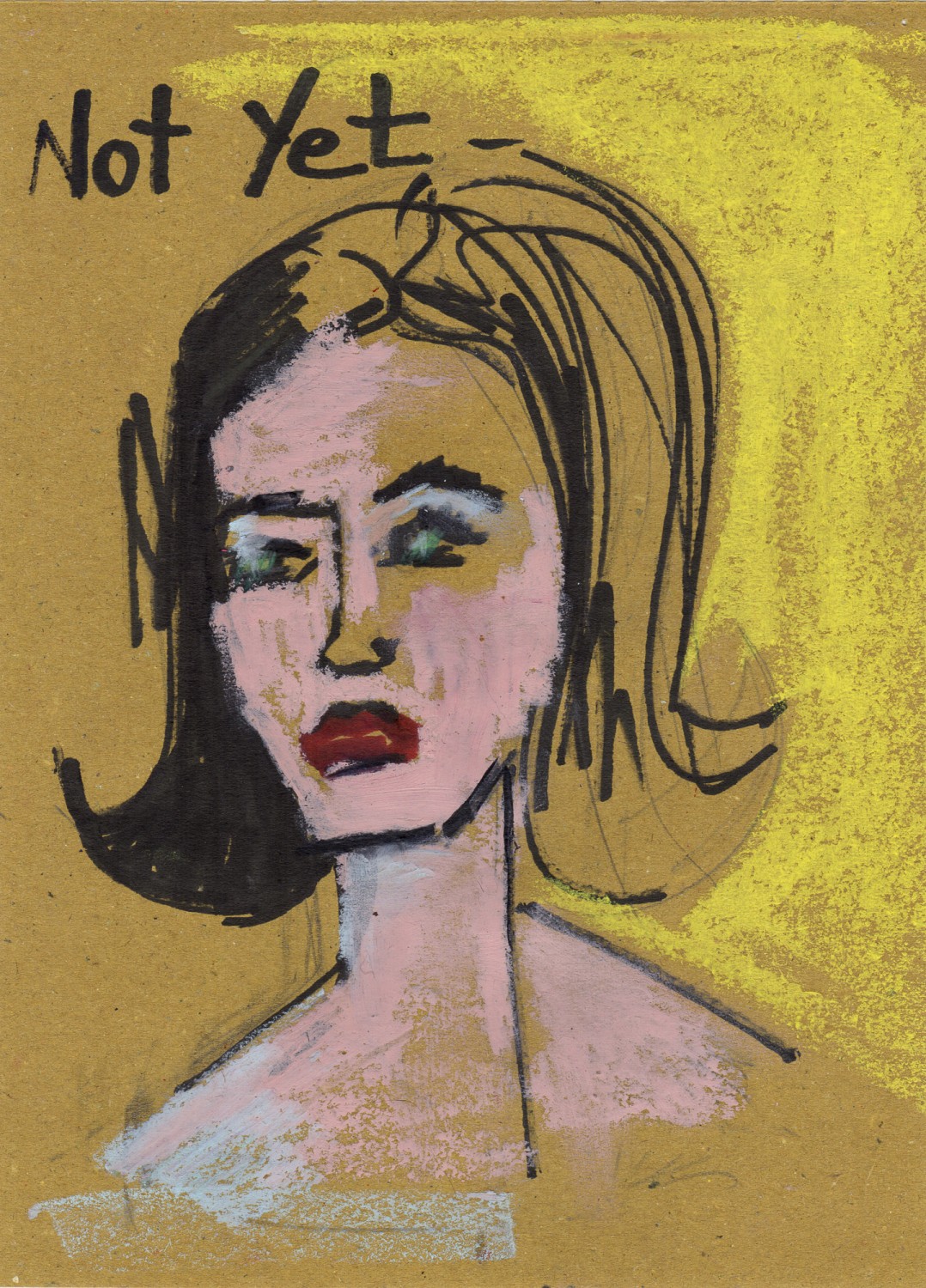 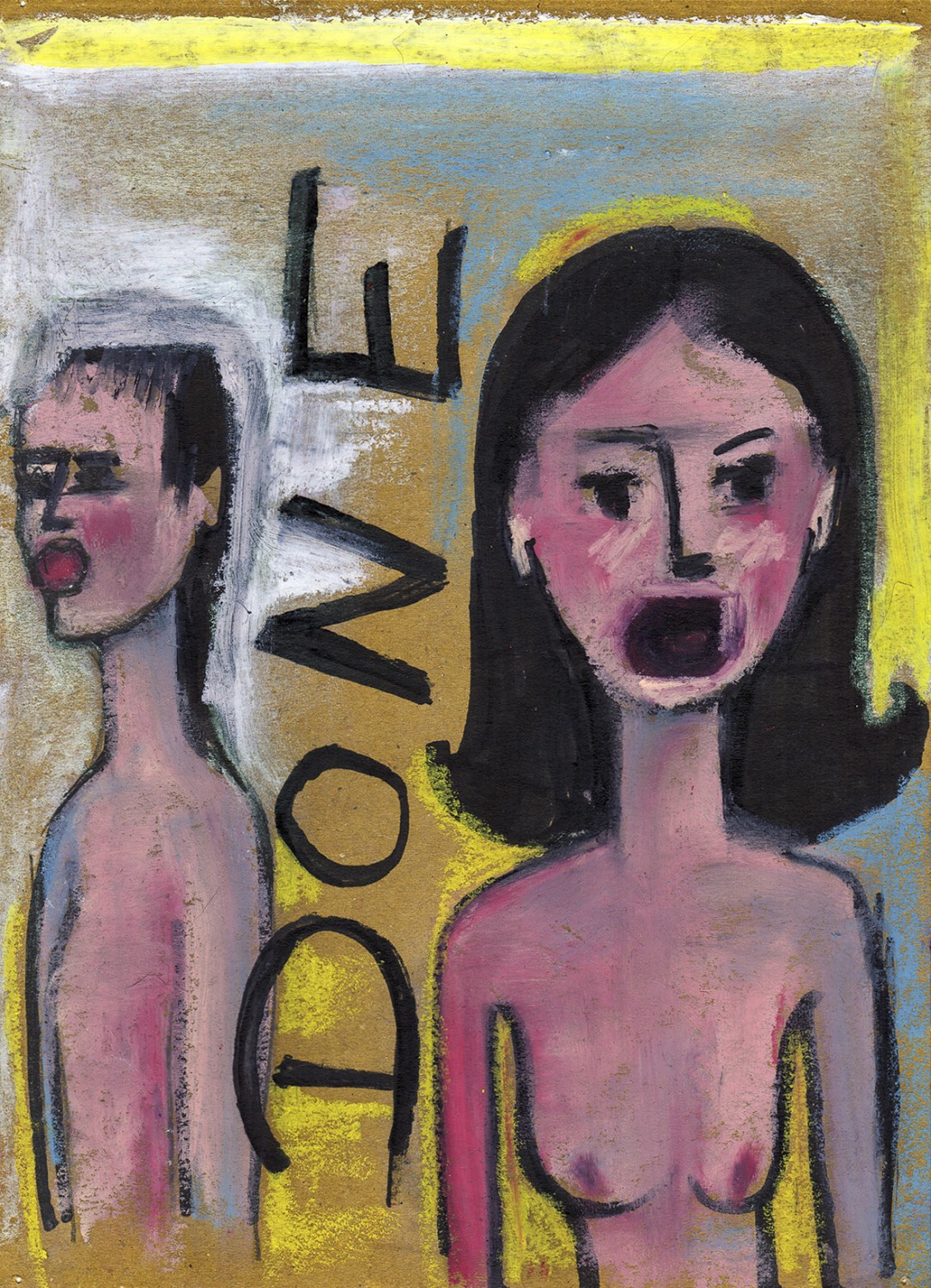 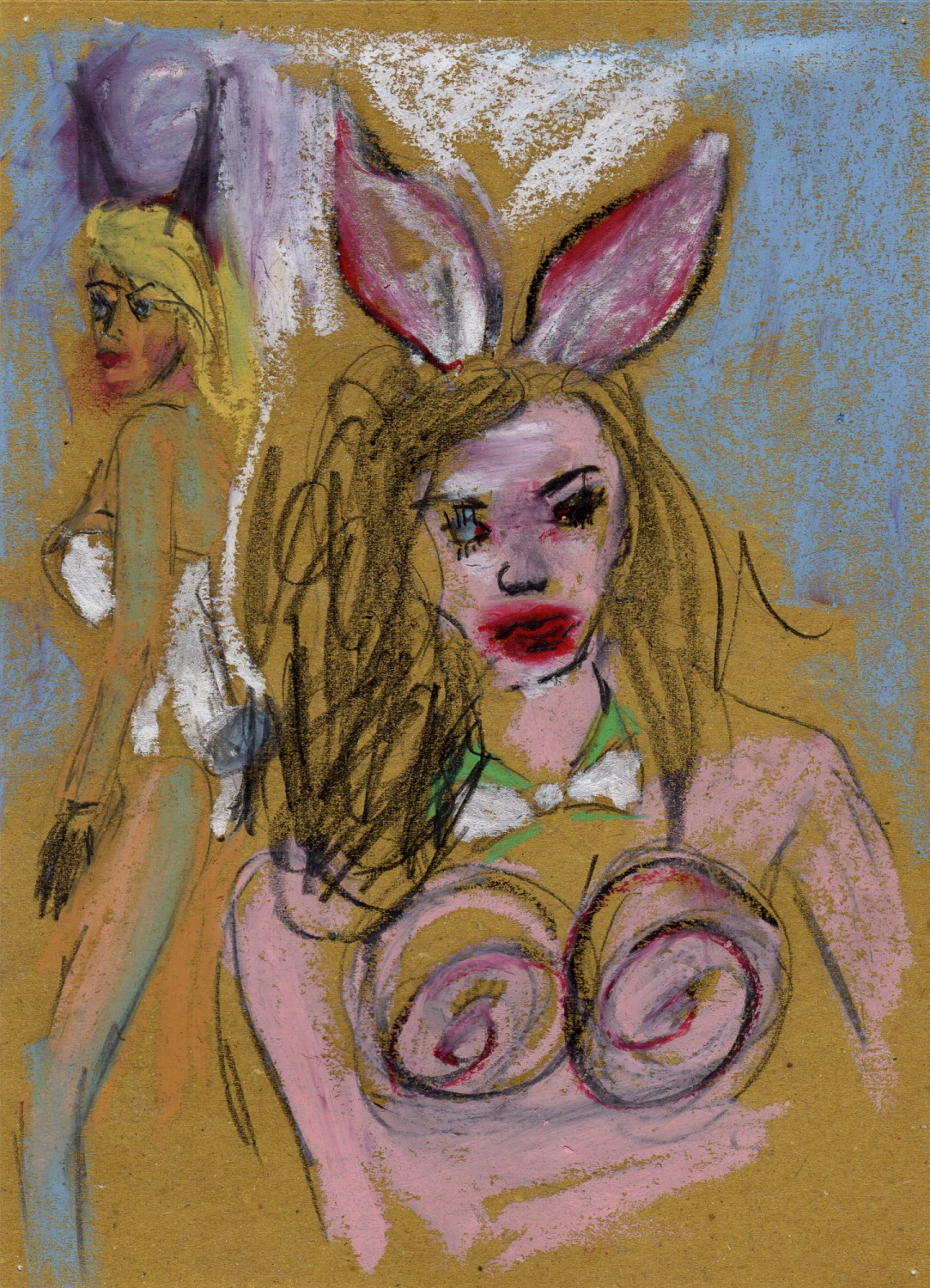 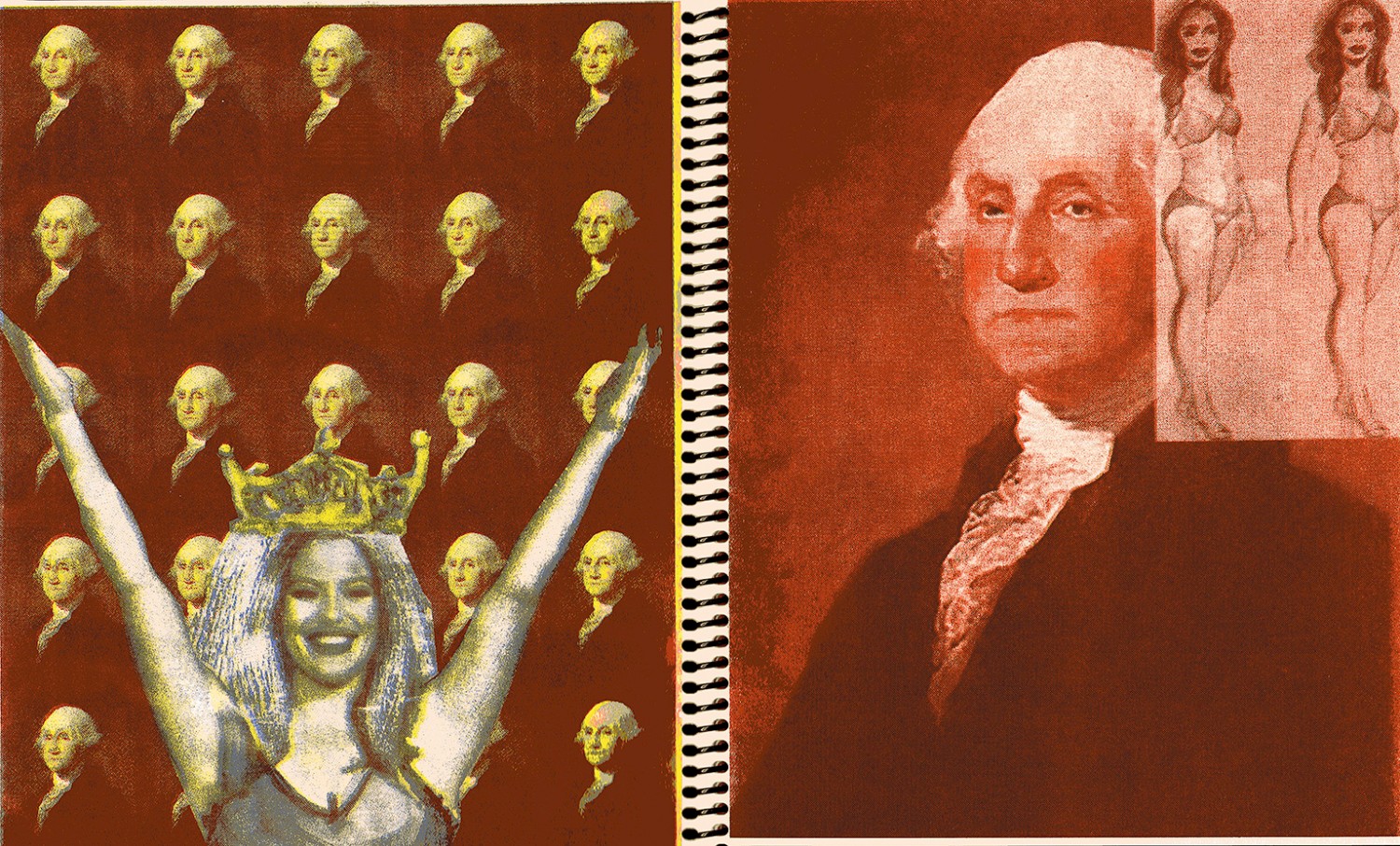 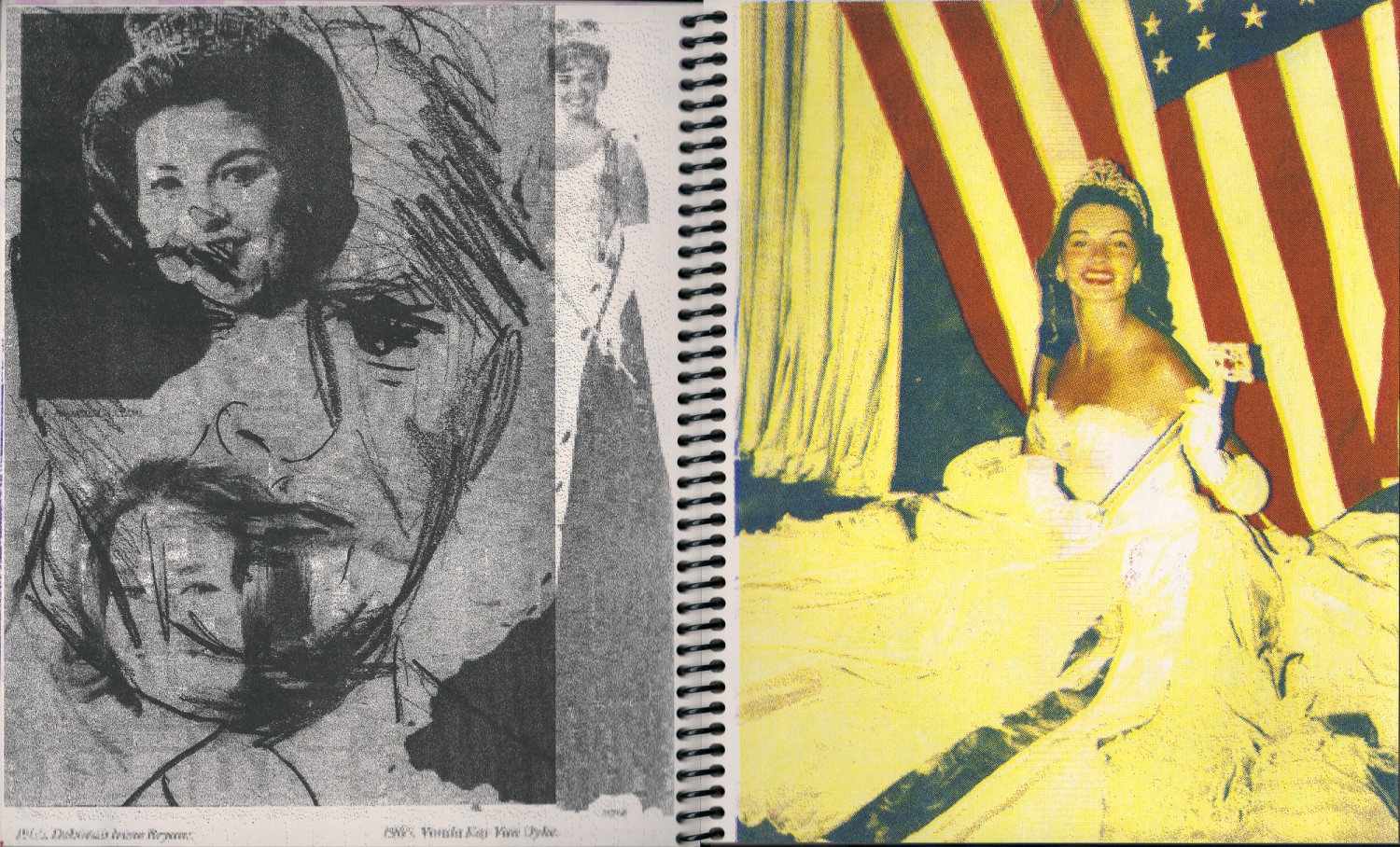 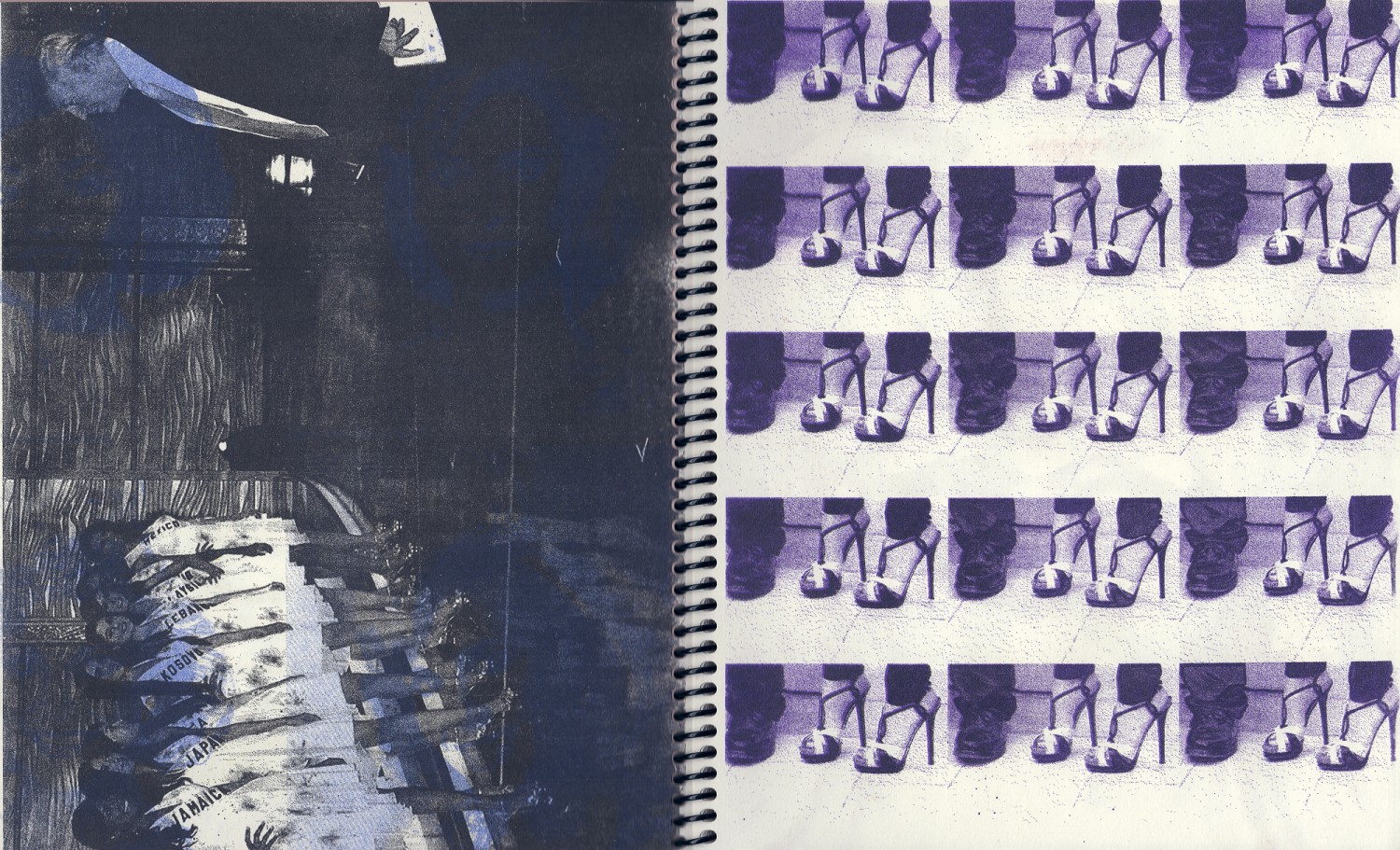 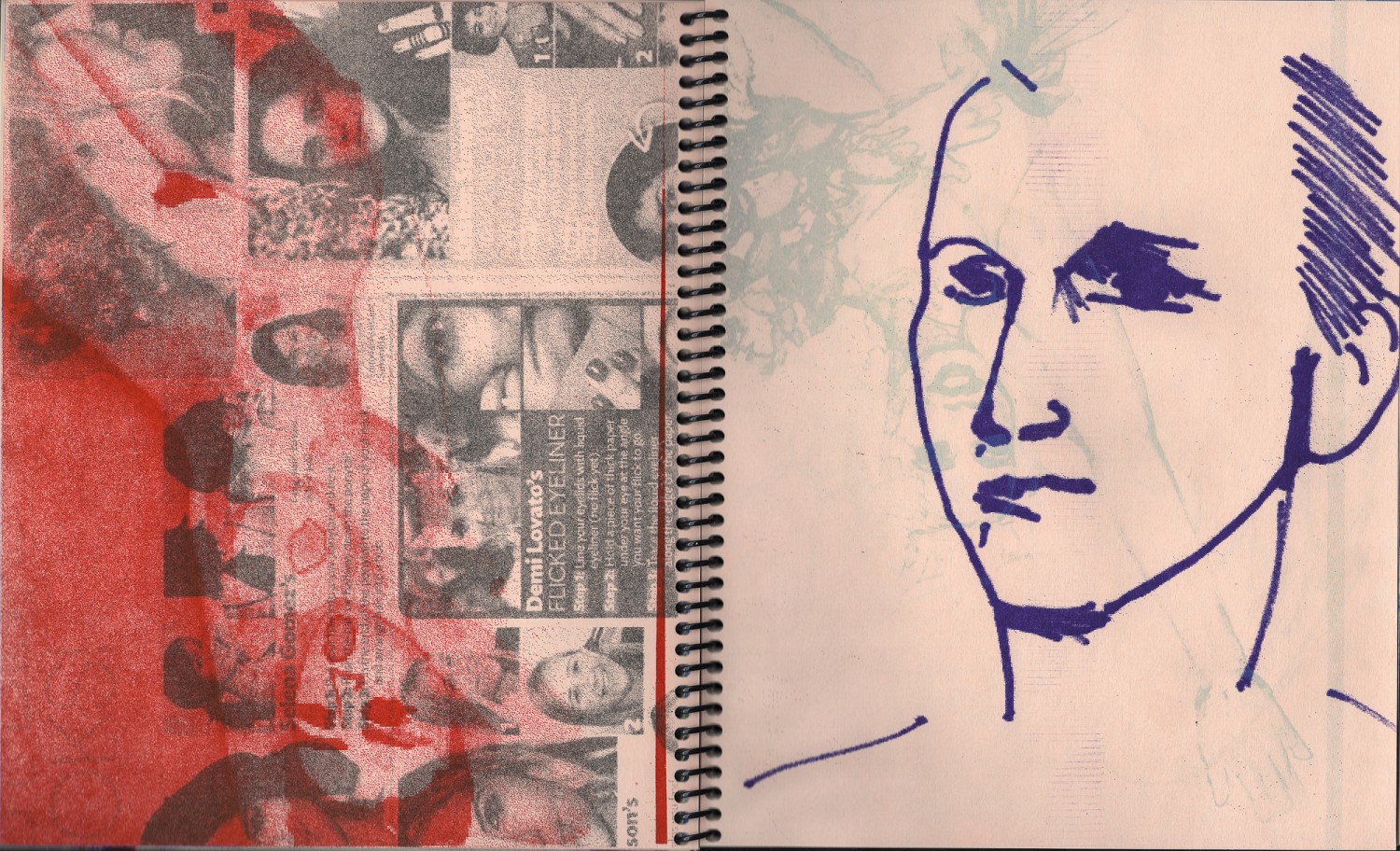 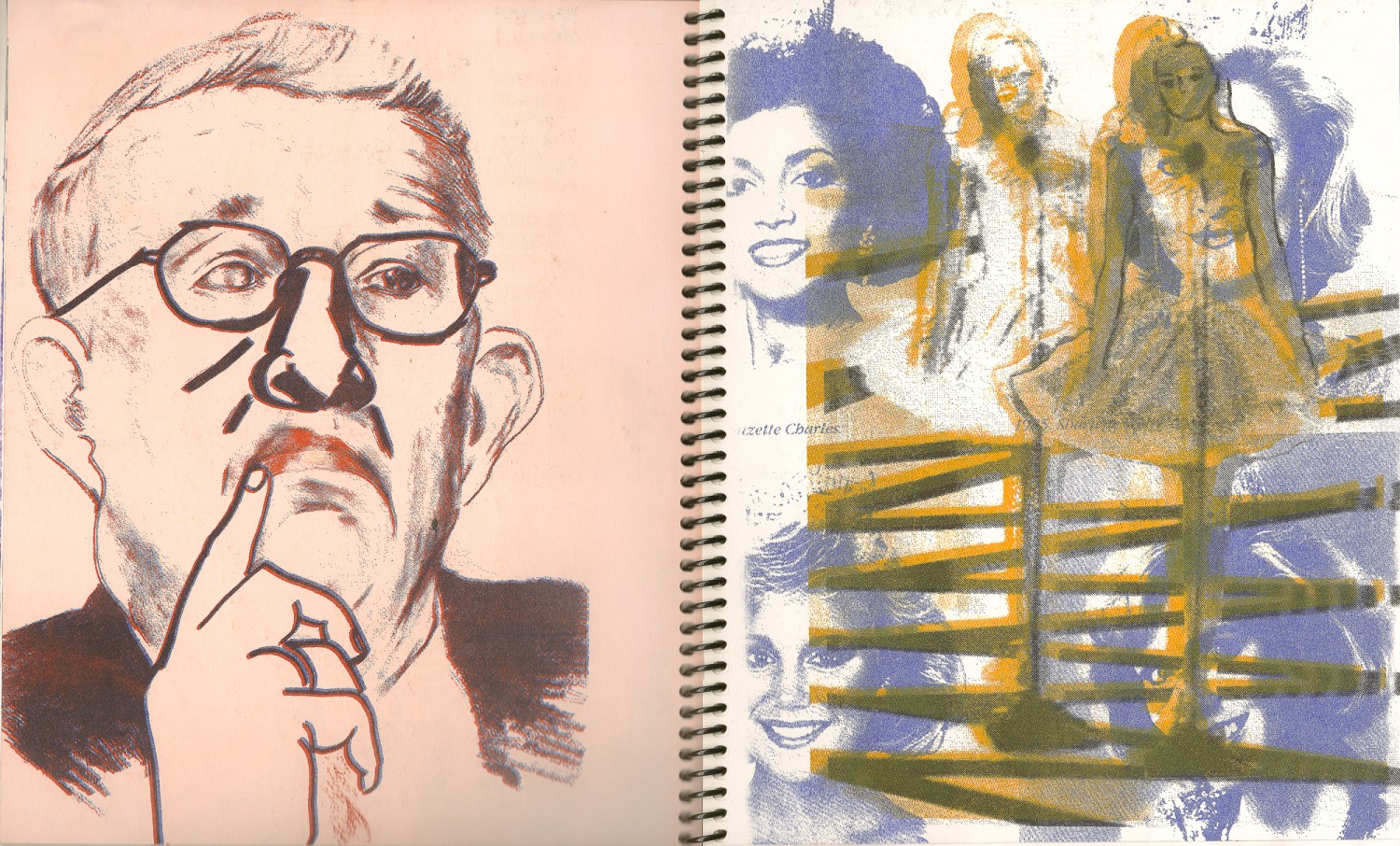 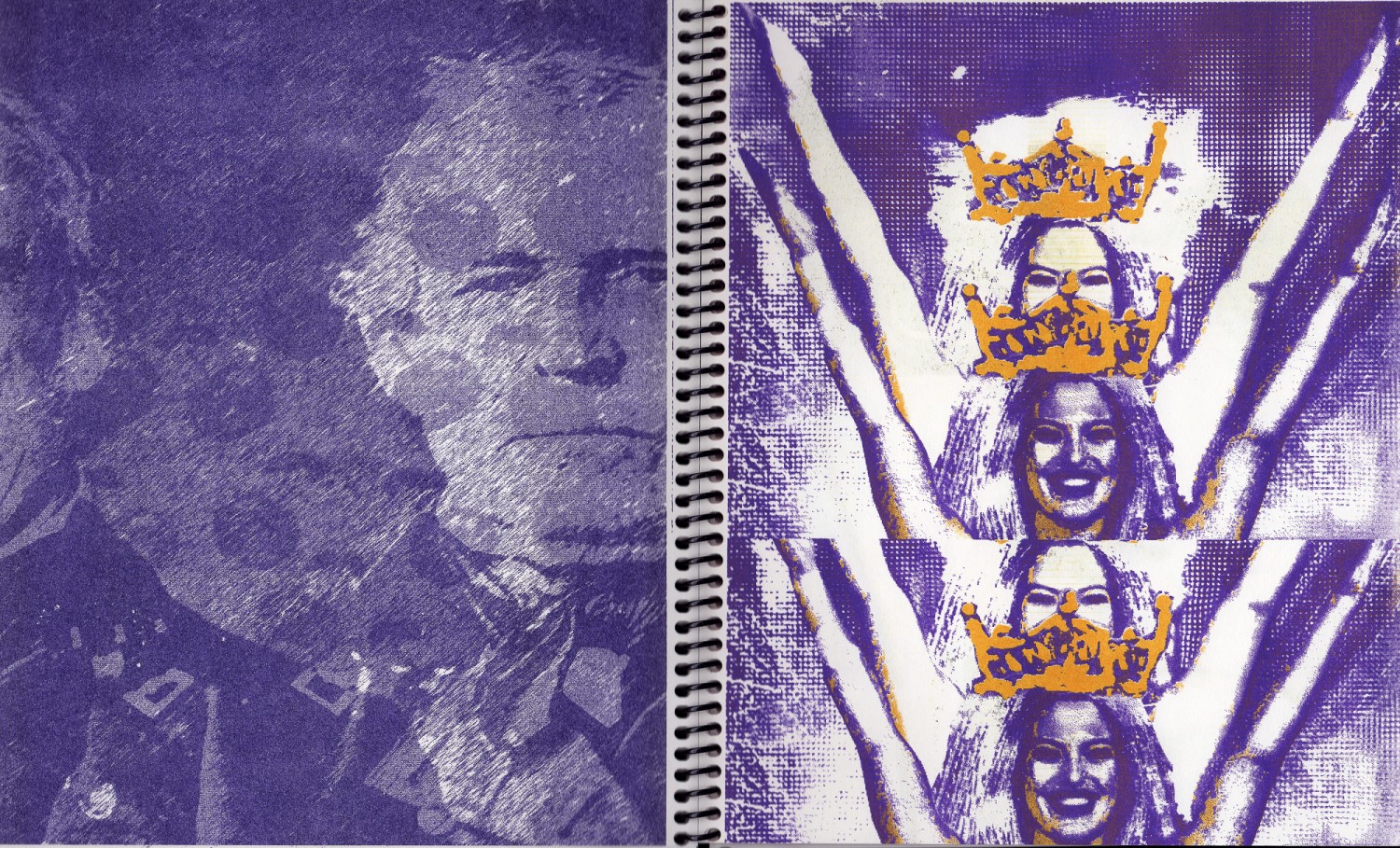